Telugu film industry or Tollywood as it is widely known has crossed the bar and entered the Rs. 100 Cr club after Hollywood and Bollywood. Well, those numbers do look huge as they should but the actors behind these numbers have also started going big on remunerations. These actors are very well talented and loved by their audience. Films like Baahubali that are considered a huge success at the box office has opened-up better paying opportunities for the actors as well.

Here are the richest Tollywood actors you might already know. The information might differ from actual scenarios as we are only following credible sources on the internet.

Yeah, Prabhas is one of the highest-paid actors on the list. He has earned all this fame and money through immense hard work. Prabhas has climbed and crawled his way up to where he is right now. Rajamouli Sir’s masterpiece, Baahubali, is partly responsible for his success. The performances he delivered in both Baahubali and its sequel is commendable. You can watch Baahubali on Hotstar to experience for yourself.

As per reports, Prabhas charges anywhere between Rs. 80 Cr to Rs. 100 Cr per movie. 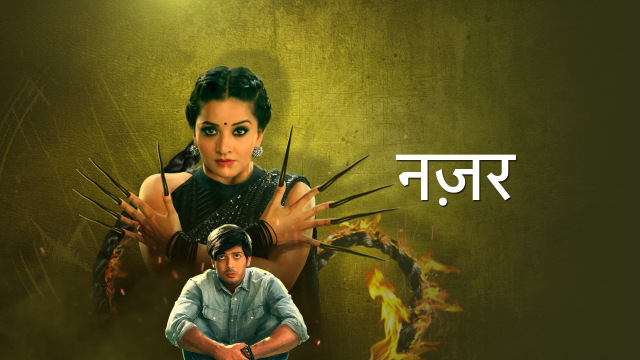 Mahesh Babu has gained popularity across the country for his handsome looks and strong performances. His last film Sarileru Neekevvaru grossed the 200 Cr mark at the worldwide box office. That being said, many producers are already in a queue to sign him for their movies. Cashing in on-demand, Mahesh Babu recently went from Rs. 40 Cr to Rs. 80 Cr as his remuneration for a single film. His new Telugu movies, Major, is scheduled to release on July 2, 2021.

On the third position, we have Pawan Kalyan charging Rs. 55 Cr per film as his remuneration. He is the power star of the Telugu industry seen in most action movies. He earned around Rs. 30 Cr for his last film Agnyaathavasi that rocked the box office by ringing cash registers. He increased his remuneration to the current figure for new Telugu movies like Vakeel Saab, which is also a success.

Allu Arjun is the stylish star from the South known for his moves and perfect action scenes. He is also one of the stars who moved up the ladder very fast with a rich set of films to his name. The star has probably done all genres of movies he could possibly do. Reportedly, Allu Arjun has increased his remuneration to Rs. 35 Cr for his movie Pushpa after the box office success of Ala Vaikunthapurramuloo.

If you have been following ‘young tiger’ Jr. NTR, you know that the actor has come a long way since his debut movie. After powerful performances in Aadi to his recent success in Aravinda Sametha Veera Raghava, he has become one of the most sought-after actors in the T-Town. Jr. NTR increased his fees from Rs. 20-25 Cr to Rs. 33 Cr for his upcoming Telugu movie RRR.

The Telugu movie industry might seem small from the outside for the Bollywood fans, but now it is competing with Bollywood. South actors are doing their best and asking for what they deserve. We hope you liked our list of highest paid Telugu actors in the industry right now. Cheers!