Sharing his joy about being back on the homegrown platform yet again in a new avatar, Rahul was quoted saying, “It feels wonderful to be back with the two leading OTT platforms. It feels like home ground to me now. We have just started shooting and I am glad that I get to explore myself by playing different characters that see my fans shower their love and appreciation on each one of them.”

In the show, LSD- Love Scandal & Doctors, Rahul is seen essaying one of the pivotal roles as Dr Rana who comes to the rescue of the interns. As the dean of the hospital, he goes above and beyond to save everyone’s reputation. He is undoubtedly the saviour of every person struggling with a challenging situation at the hospital. Bus ab dekhna ye hai ki Dr Rana kaise bachate hai ye sab ko? Kya kar paega ye? Ya phir ye bhi iss case mein phas jaenge?

Quite recently, ALTBalaji took to Instagram to introduce Rahul Dev’s character, Dr Rana with a caption, “Dr. Rana is here to introduce you to the interns of KMRC.

He Knows That His Interns Are Capable but Are They Capable of Murder?

ALTBalaji’s Love Scandal & Doctors web series is a youth thriller set amidst one of the leading hospitals in Delhi, KMRC. The series revolves around five inters under training at the hospital whose life suddenly goes tumbling down after they are accused of committing a murder. What happens next is a blur for everyone. Loyalty is tested. Unbreakable bonds are broken. Reputation is tarnished. Everything is a mess, in short.

In a recent interview with News 18 about LSD web series, Rahul Dev said, “This has to be one of my favourite shows simply for space it’s set in. The content is exciting, conflicting relationships, dramatic with its twists and turns. The entire process from workshops with a real-life surgeon to finally delivering the content, the journey’s been gratifying. Much to learn. Await the audience’s response and hopeful to be back with an even bigger season 2. Must say the creators shine.”

So, are you excited to watch Rahul Dev in a new avatar in LSD web series? We are most definitely sure that you are. Get ready to catch him on-screen in the youth thriller!

Crashh, Bekaaboo season 2 are few of the upcoming web series on ALTBalaji. 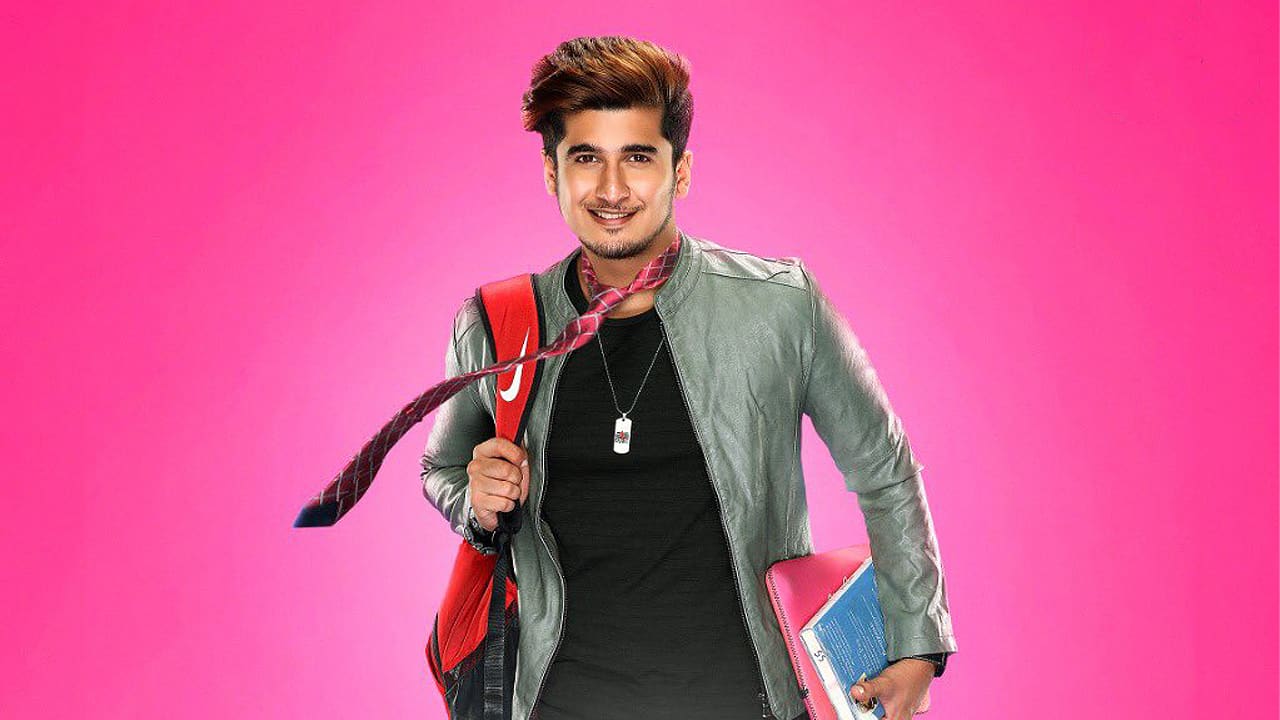 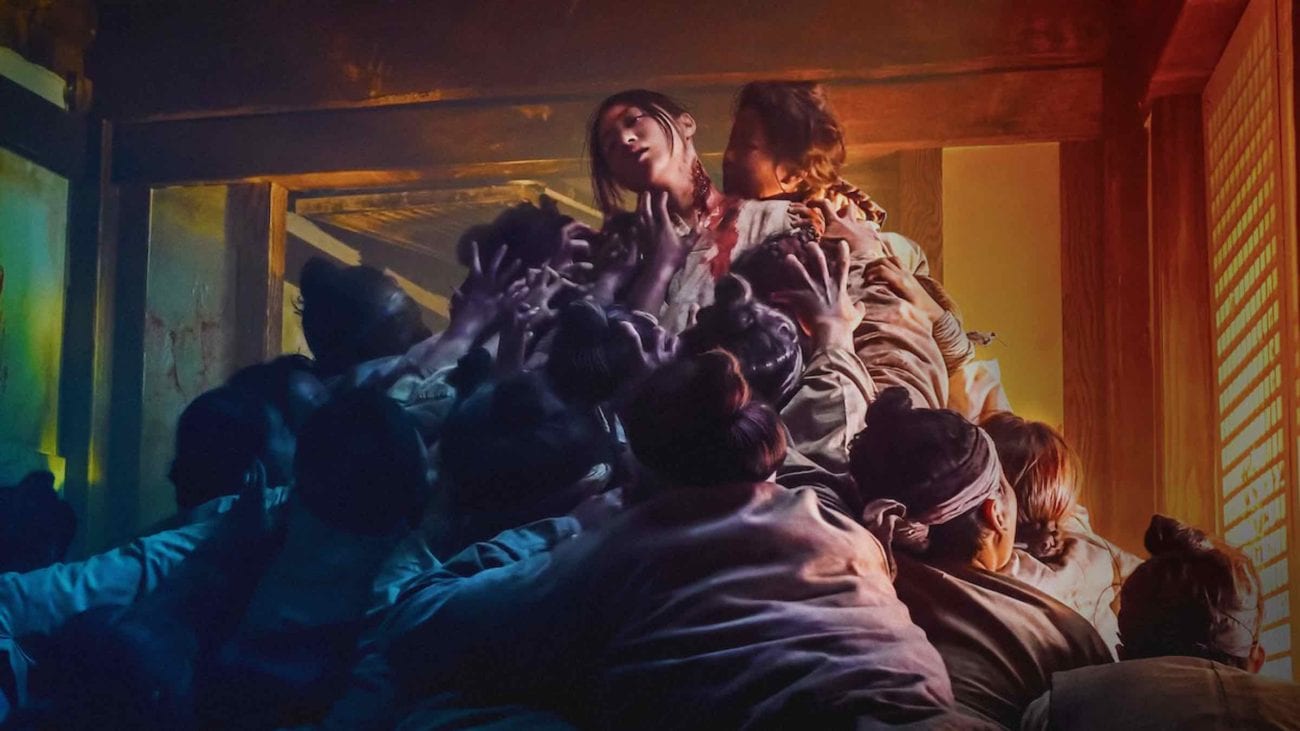