Sleepy Taxi Driver Collides With A Pedestrian During 18 Hour Shift Sleepy Taxi Driver Collides With A Pedestrian During 18 Hour Shift

A mother has said she is now living in constant pain after being hit by a taxi driver who fell asleep at the wheel.

She was walking along the pavement with her daughter who had just started out on a sponsored walk, when the taxi hit her from behind, throwing her into a hedge some distance away while her daughter looked on.

Taxi driver Lisa Mason, who had worked through the night for 18-and-a-half-hours, failed to stop and continued on her journey without checking what or who she had hit.

Mason, of Minster Drive, Cherry Willingham, Lincoln, was jailed for 27 months after she pleaded guilty to causing serious injury by dangerous driving.

A driving ban has been imposed on the 42-year-old for two years after she is released.

Mason, a taxi driver at the time in Lincoln, clocked on duty at 11.55am on 22 August 2020 and continued to work through the night without any sleep.

At 6.30am the next morning, between fares on the A614 Bawtry Road, Scrooby, she fell asleep at the wheel, came off the road and ploughed into the victim.

The 56-year-old victim suffered two broken legs and numerous other fractures and injuries which required her to spend three weeks in hospital. She had to use a wheelchair when she was discharged.

In a victim impact statement she said: “I was a fit and healthy person before the accident, walking up to five miles a night after work. I am now unable to walk for more than 100 yards due to pain and becoming extremely tired.

“I am in constant pain due to the injuries and cannot see this improving in the long term.

“To this day I still cannot comprehend how someone can fail to stop. This is constantly on my mind, especially so as I am reminded every hour of the day and night due to my injuries.”

Detective Constable Emma Temple, of Nottinghamshire Police, said: “It’s the responsibility of every driver to ensure the safety of themselves and other road users.

“Mason drove for 18-and-a-half hours without any sleep before she hit the victim, inflicting life-changing injuries.

“She did not even stop to check what or who she had hit but continued on her journey without any regard.

“I hope the end of the police investigation and court proceedings brings some comfort and closure to the victim and her family.

“We urge drivers to take care on the roads at all times, to avoid devastating incidents such as this from happening.”

Mason was sentenced at Nottingham Crown Court on Monday 21 June. 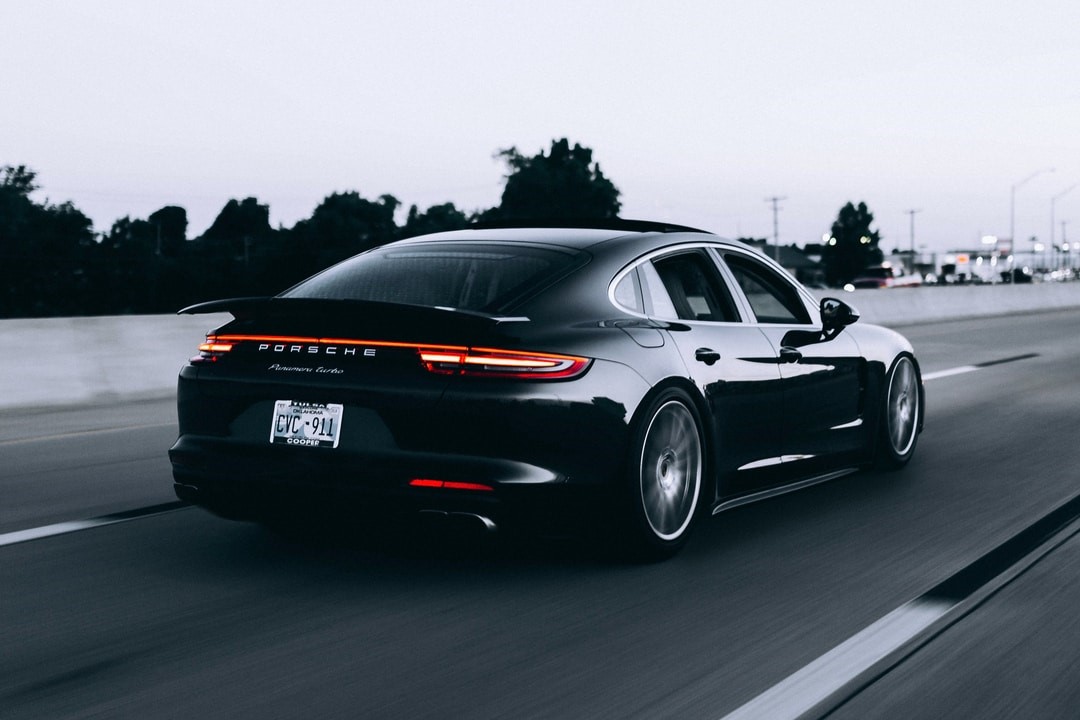