The Whitest Gold; Discover The Benefits Of Colostrum Powder 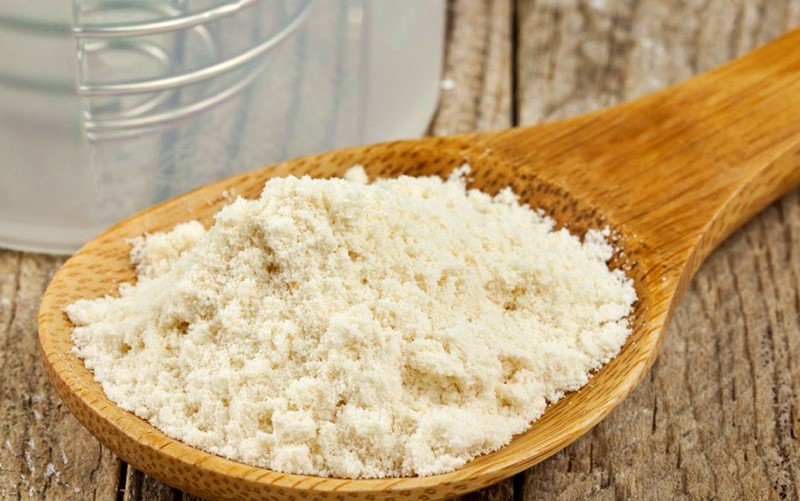 The Whitest Gold; Discover The Benefits Of Colostrum Powder

Colostrum is a dense, creamy, yellowish liquid that the mother’s breast produces before the milk rises, which generally takes effect after about three days after delivery. Rich from a nutritional point of view, and very valuable to increase the immune defenses of a child that has just been born, Colostrum powder is quite sufficient as the first food, pending the arrival of “real milk”.

Therefore, let’s know what are the characteristics and functions of this first food:

How To Find The Effects Of Colostrum Again In Adulthood?

The Great Richness Of Bovine Colostrum

In cattle farming, colostrum corresponds to the first milking of a cow after the birth of a calf. Indeed, the first breast milk of dairy cows is particularly rich in protein (14% compared to 3.2% in ordinary cow’s milk) and in antibodies (6%).

Liquid Gold Available In The Form Of A Food Supplement

This colostrum, very beneficial for the body, can also be ingested by humans. Moreover, it has been consumed for a long time, as is, in Eastern Europe, to promote immunity. Today, for sanitary and practical reasons, cow colostrum is generally dehydrated and turned into powder. It is taken like this most of the time in the form of a food supplement.

Colostrum Participates In The Development Of The Immune System

These antibodies are actually IgG, IgM, or even IgA immunoglobulins. These will also serve to develop the infant’s still immature immune system. Note that the type of antibody contained in colostrum naturally depends on the infectious agents to which the mother has been exposed throughout her life.

This First Milk Contributes To The Development Of The Intestinal Flora

Colostrum is also perfectly adapted to the young digestive system and the baby’s small stomach. This one, rich in “good bacteria” such as Lactobacillus bifidus, actively participates in the proper development of your intestinal microbiota. It also improves digestive function as a whole.

Thus, colostrum constitutes a true reserve of nutrients and energy. Note that breast milk, for its part, contains more sugars, calories and fat: it is primarily intended to ensure growth and weight gain of the newborn. In addition, colostrum helps the mother’s nipple heal.

In early lactation, breastfeeding can cause bleeding in the mother. Fortunately, colostrum also has powerful healing properties, ideal for closing small wounds on the nipple. When we tell you that colostrum is truly endowed with extraordinary and varied capabilities, you can buy it online from KORE Skincare Australia. 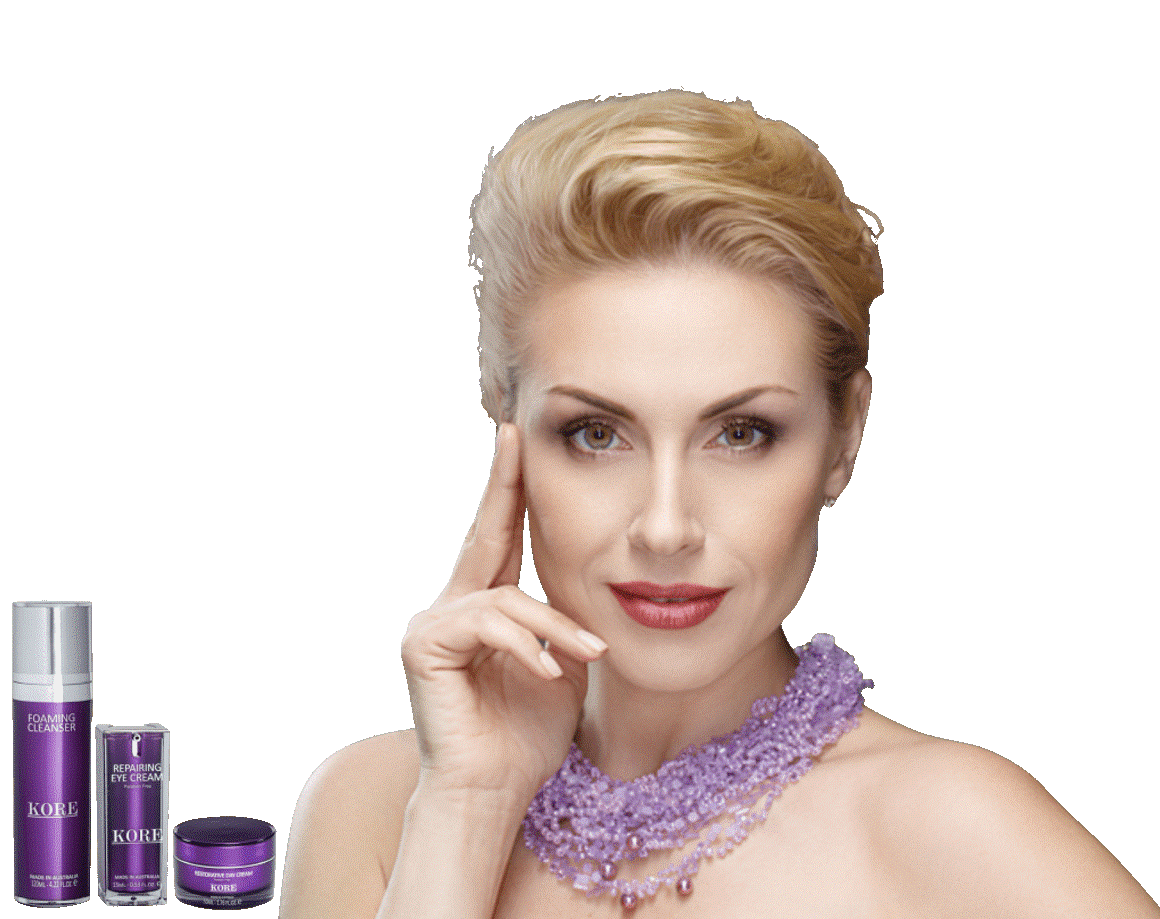 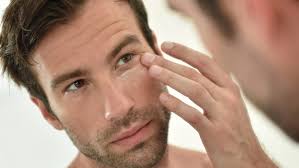